Exploring around us .... any suggestions for leisure

Remembering that also in the easiest paths, you must climb the mountains with the appropriate clothing and footwear, because it has to be a nice and relaxing experience, and a possibly difficult and tiring experience but NEVER DANGEROUS, we list only small hints about some itineraries around us. To deepen or to expand you should visit the beautifull "Sentiero Valtellina Roadbook", the Cai Aprica or Cai Teglio site which can give you detailed descriptions, tips and degree of difficulty (CAI stands for Centro Alpino Italiano, the Italian State overlooking entity). 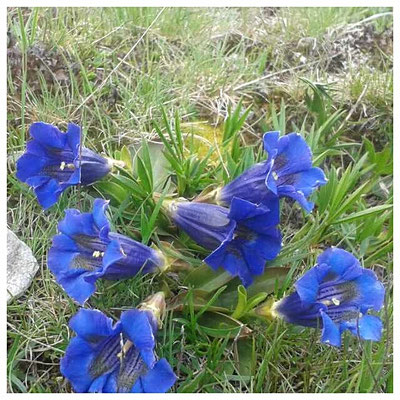 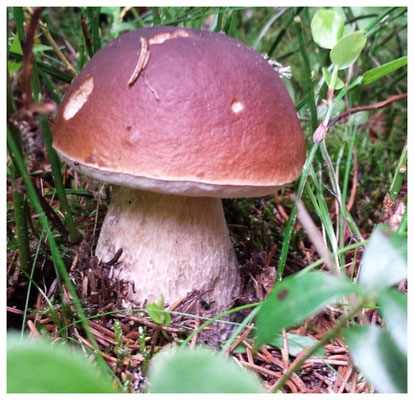 Despite its name it is a real bike path almost completely paved, starting from Colico near the lake port, runs for much of Valtellina until Bormio, it is flat except for the last part from Tirano to Bormio with about 800mt height difference distributed on 39km. It is a bike path protected, except a few stretches of mixed traffic and, on the whole, also suitable for families with children, with vineyards on the side Rhaetian, the river Adda and the woods on the Orobico side. Suggestions for some stops pedaling: near Colico the Forte Fuentes of the XVI century, Morbegno land for Bitto cheese, play and relaxation area in Cedrasco, Sondrio the capital town, Chiuro with its wine cellars, the Sanctuary of the Madonna di Tirano and many more.

Teglio is a small town on the Rhaetian side which gives its name to Valtellina, the homeland of pizzoccheri which are also the gastronomic symbol of the valley itself. "Noodles" buckwheat, more or less wide or thick, with an exagerated quantity of local butter and cheese. After lunch you can walk or visit places of historical interest such as the "Torre de li Beli Miri" located next to the nearby castle church of Santo Stefano that was, for its military function, in a strategic position on a hill overlooking the valley with a wonderful view. It has a square plan with several slits and it represents what remains of a medieval castle built in turn on the ruins of an earlier Roman building.

The village is on the border between Sondrio and Brescia district, at 1181m above sea level, famous winter resort for its ski area which includes installations of Baradello, Palabione and Magnolta, but also beautiful and interesting in the other periods of the year. The winter ski slopes and the surroundings become, in summer, a destination for hiking, climbing, mountain biking, cycling, paragliding, horseback riding and, for less aggresive visitors, the various thematic tours such as an example, the path of wood and the path of the Great War. Also to see the Palabione eco-fauna Observatory, the Pian di Gembro eco-fauna reserve standing on an ancien coal mine that during the winter season hosts a country ski trail, the Valle di Sant'Antonio natural reserve in the municipality of Corteno Golgi.

Route classified as "easy" trail marker 317, which starts on the right side of the Falck building in Val Belviso, where you can park along the wild road that goes from pasture of Malga Fraitina to reach the hut in Val dei Fiori. From there starts a path that reaches the Lago Nero the Malga Torena (2.050m, 1.40h). Just behind , there is the Lago Verde (1.50h).

Panoramic path that affects the whole valley. Not especially difficult, but the ascent in the last stretch, often crosses through a snowfield. Val Caronella is part of Companies faunal of Val Belviso Barbellino and Malgina-Bondone. It is integral included in the Valtellina Orobie Park.

The path is considered easy with trail marker 429, and length of approximately 4km walkable in about 1.30h. It departure from the Trivigno Church and then following signs CAI. It is a gentle path partially on unpaved road partly asphalted, running through woods and clearings, passing from one side to the other. As alternative itinerary you can take the unpaved road that starts after the restaurant Monte Padrio, on the left just before the bridge of "Cava dela Tera Creta", and diagonally cross the mountainside. Following the instructions of the cartels CAI, you reach the summit of Monte Padrio which offers a spectacular view.

Travel time from Tirano to St. Moritz is about 2 hours and 30 minutes by local train or 2 hours and a quarter with the panoramic train Bernina Express, with 21 stops including:

With ten minutes walk from the station following a path you get to the Glacier Garden, where you can admire the "Marmitte Dei Giganti", spectacular rock formations due to the rocks and sand movement that pushed by the glacier water excavated and polished the rock. They are visible from May to October and you can, by appointment, take guided tours.

Panoramic stop above the Poschiavo Valley and the Palu Glacier 2091m. From here you can admire the glacier, the small Lake Palu and several waterfalls that feed it.

It is the highest railway station of the entire route, 2300m. Under the Glacier Cambrena, you can admire the Black Lake and White Lake that owe their name to the different colors of their waters. Here is located the Hospice Bernina hotel restaurant, where a long time ago travelers changed horses and did find food and refreshments.

The stop of the Morteratsch Glacier, where the Bernina glacier has retreated over the years and today is about half an hour walk away but, at the time of construction of the railway, bordered the station. Linked to the legend of an unfortunate love story between a girl named Teresa and the sheep guardian Eratsch, with the outline of the peaks of the Bernina group, it offers a breathtaking view.

Finally St. Moritz with magnificent hotels and shops, winter carriage rides horses on the frozen lake but also beautiful landscapes and routes for walking, cycling and hiking. You can walk back along the route of the railway, through well-cared and clearly marked paths and take the train in any of the Rhaetian Railway stations.